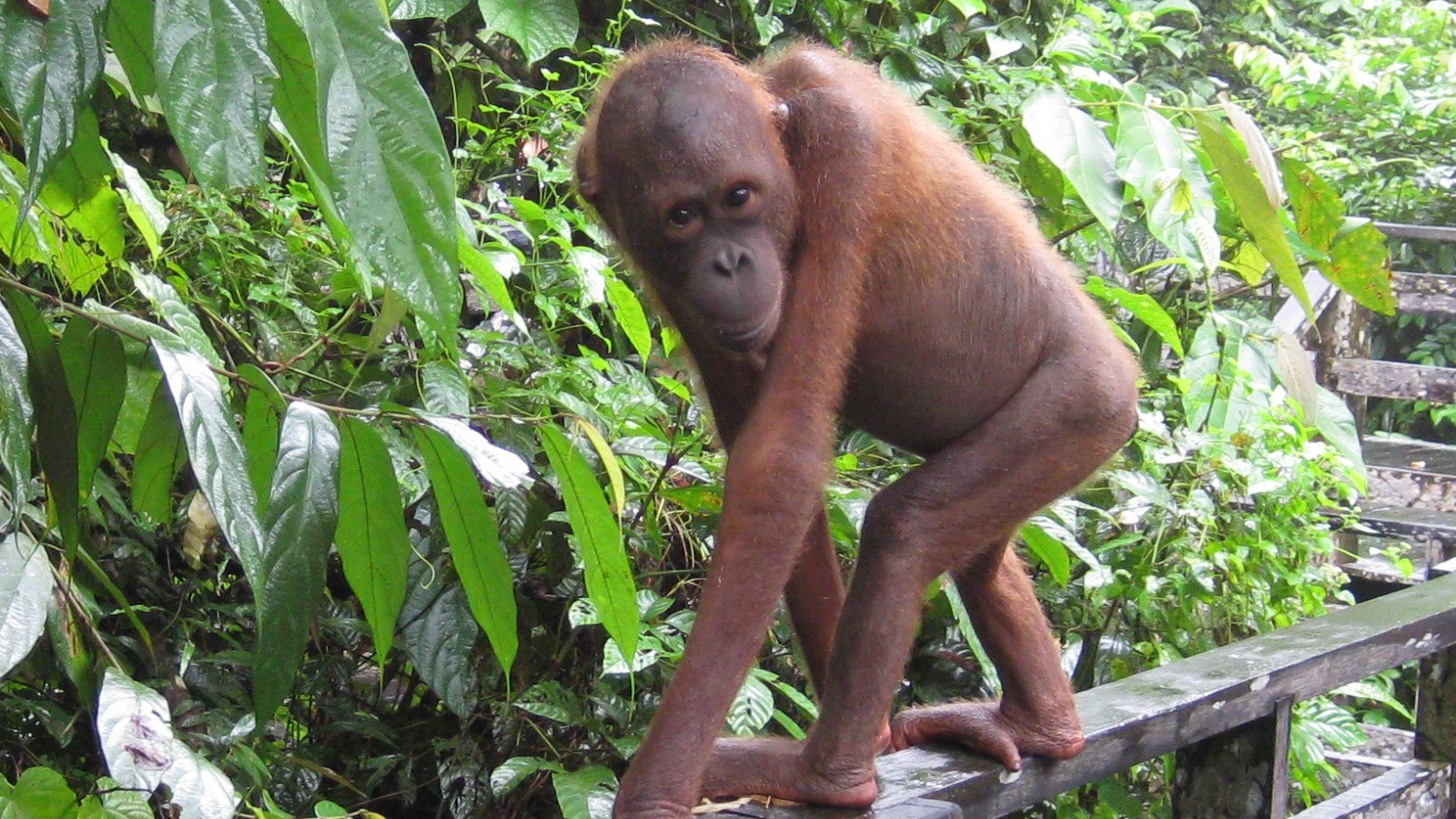 Ahh the question. Those three little words that individually hold no power at all, yet put together make me want to rip my slightly tanned, racially ambiguous ears off.

‘Why so twitchy’ I hear you ask (for I am exaggerating, ripping my ears off is a wholly stupid concept), ‘it’s a harmless question’. And yes, of course it is. A little dull perhaps, as far as conversation starters go, but not overtly offensive. Just, if you listen to it 37 times a day, it begins to rankle. In Asia, you have to multiply that figure many times over.

At home, in a London bar, a bloke comes over to you. He has a face of confidence. He clearly has a winning line…

And it starts. ‘London.’

Signals to barman. ‘No, I mean, where are you from?’

Him, confused, but completely unabashed. It’s possible he thinks this is all gold-standard ‘banter’. Or, he asks every brownish female this in the hope of one day scoring with the ‘exotic’ foreigner he’s had vague notions about. ‘No, I mean where are your parents from?’

He hesitates a little. ‘No but, what’s your ethnicity?’

There. Right there. That is the sentence those three opening words are masking. Rewind and witness the situation again without wading through subtext central:

Man walks over in bar. ‘So, what’s your ethnicity?’

Sound weird? That’s because it is sodding weird. Not out rightly prejudice, not socially unacceptable, just plain irritating. Of course, when you meet someone, in time, the topic of childhood/background/relatives will probably arise, but as a good rule of thumb, anyone who asks you this within the first five minutes of conversation is a plank. And largely because the type of person who asks is the sort that won’t accept your answer. And when they do finally wheedle out the finer details of your genealogy (my Dad is North Indian but spent most of his formative years in sunny Derby, my mum is blonde, blue-eyed, wear-a-tshirt-in-the-sun-and-still-get-burnt white English), there’s always that tone of disappointment:

‘Oh. Because y’know, you look, like, Italian or something.’

‘Yeh coz you could definitely pass for Mediterranean.’

‘Yeh, I really thought you were Italian.’

‘Oh no. I do apologize. That must be a blow. And I don’t even own a pasta roller. Would you like me to buy you a shot of Cinzano to make up for it? Actually, now you mention it I can’t help noticing you’re quite Arian-like. Do I detect Viking lineage? Because I’ve always wanted to befriend a guy who can wield an axe and looks good in a hat…’

I read an article in The Guardian a few years ago ranting about a similar thing. But it is still very much alive today. The question. So I’m throwing in my two-cents for the cause (for there will be at least six people who read this and get the subtle message that they should STOP ASKING AND THINK OF SOMETHING MORE INTERESTING TO SAY. Although as those six are most likely close friends who have already survived the five minute cull, they are probably people that don’t actually need telling…)

It’s not entirely their fault – man in bar, hairdresser, ticket officer, privately educated PR girl who thinks by asking she sounds culturally enlightened – because in fairness I am half English, half Indian and after 400 years of colonialism, 70 of mass immigration to what is now the most multicultural city on the planet, and a good two generations of common-place mixed marriages, I can see why meeting a non-white Londoner could be confusing…

But what does any of this have to do with travel? Well, as it turns out, I’ve been passing unfair judgement on fellow Brits – there are just as many curious characters the world over. Only, if someone doesn’t live in a culturally diverse capital, they tend to dismiss half your explanation entirely and fall back on amusing racial stereotypes:

Laughs. ‘No, you not English. Where your parents from?’

‘Probably, I’ve not actually been…’

Nods head wisely. ‘Yes, you like curry and you good at dancing. We have nice sparkly jewellery here in (insert Southeast Asian country of choice) that you should buy – very cheap.’

This tends to be followed by a compliment on my ‘surprisingly good’ English (‘where you learn? England?! Ahh yes, lucky girl, that is the best way if you have the money for flight…’) When being asked if I was Buddhist or Hindu (I’m neither) one guy did once say he couldn’t understand me (‘it must be your Indian accent’), but that was a seventy-year old moustachioed navy vet from Queensland, which is a whole other rant entirely…

The thing is, I do love dancing, and curry, but that’s more the result of too many Friday nights out in London followed by a pit-stop in Brick Lane than it is a tie to the tongues and tastes of my ancestors. I also have a weakness for the jerk chicken and plantain stand in Greenwich market but as far as I’m aware I’ve not got any Jamaican DNA kicking about. I’m not saying I’m devoid of culture or a collective identity. I can be accurately stereotyped just as easily as my seven million neighbours; built on caffeine, befuddled by Boris, with a fear of the North and a firm commitment to avoiding any journey involving the Metropolitan line. I’ll bemoan the morphing of English countryside to town without any real desire to go live there myself, and come Christmas, I’ll wonder the twinkly streets admiring the lights with what I’ll assure myself is a well-concealed smugness that comes with belonging to the best city on Earth. For I am a Londoner.

So, man in bar, still want to buy me that drink?

3 thoughts on “Where you from?”